Jefford Curré is a modern art genius with a
finger on the pulse of the future. Connecting a worldwide tribe of
creative misfits and cool hypocrites who want the same thing.

A lifestyle of abundance,
slightly radical love and a wildly advancing culture, not afraid
to live free from drugs, alcohol and profanity. 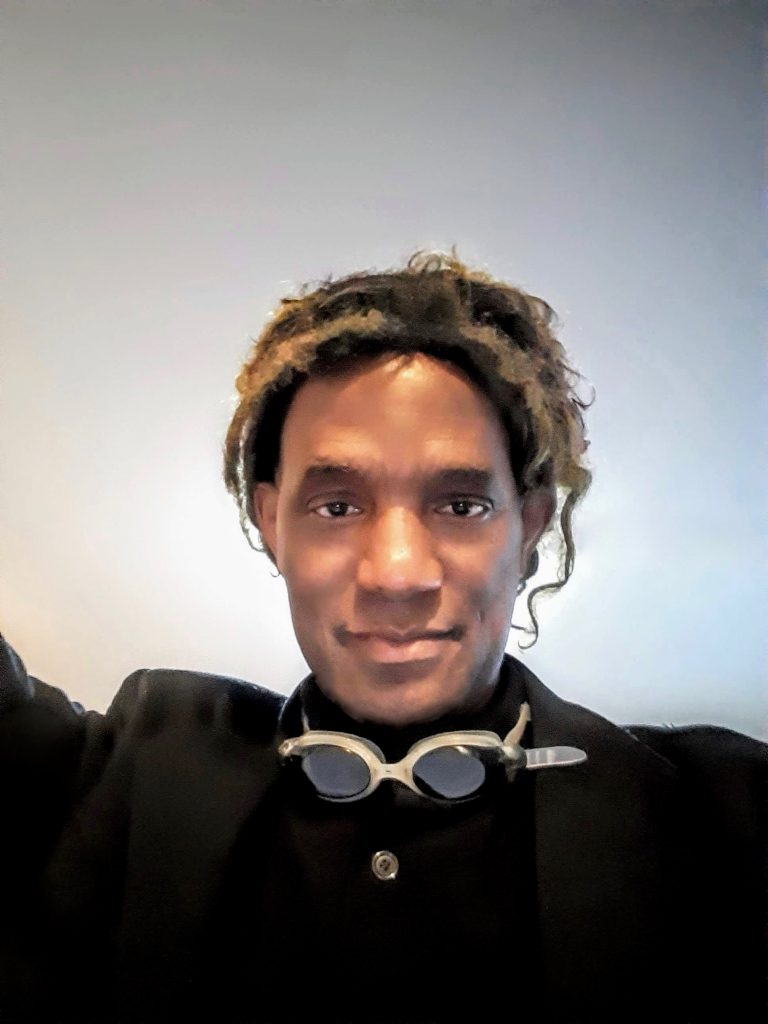 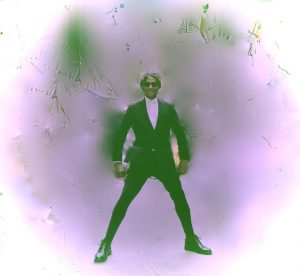 Focused and incredibly busy.
Blazing new trails at the forefront of a fun, faith and frolic revolution.

Jefford Curré is an award winning artist beyond compare. The ruggedly cool celebrity brand image of the NEW WORLD OF BOX OFFICE EXCITEMENT.  The Beverly Hills based online fashion studio conglomerate  that functions like a women’s empowerment group. New World Of Box Office Excitement envisions a future, whereby a large percentage of its profits will be allocated to pop up events that uplift, inspire, and demonstrate appreciation for the beauty, spiritual fortitude and feminine leadership of women.

New World Of Box Office Excitement promotes a lifestyle of luxury from the inside out.  It indulges in the celebration of excellence in work, play, business and relationships. In an age of so much unnecessary confrontations, where both the innocent and the guilty are faced with the same challenges to survive, we can all benefit from a world where people can find any reason to get along with each other.

Distracted perhaps only by luxury living, prayer vigils and a festive riot of a good time, critics call Jefford a clearly defined dysfunctional leader. He emerges at the turn of a brand new era of spectacular entertainment. What’s even worst, he’s not even trying to be like the rest. Jefford attracts a worldwide following of really cool people, who want the same thing, a lifestyle of abundance, slightly radical love and a wildly advancing culture not afraid to be free.

Now, If you can just get pass his “Up to something persona”, his weird random acts of kindness or his slightly radical jet set image, you may find a rather peculiar fella who is offended by nothing. Insiders say he doesn’t do alcohol, drugs, and stays clear of wild women. Okay, he’s probably not always successful with the last one, but you get the idea. Jefford Curré stands poised, at the forefront and firmly in command of his own destiny, as he infectiously raises the courage in others to rise above their own challenges.

In the face of incredible odds, he has proven not only to be a winner, but more importantly a powerful inspiration to anyone who struggles to make impossible dreams come true. Confident and with much style, Jefford Curré takes the high ground, advancing a cooler world culture without compromise or apology. To a global tribe of artists, writers and career-changing professionals that make up the rapidly expanding New World Of Box Office Excitement, Jefford Curré is the new metrics by which real time philanthropic superstardom is measured. 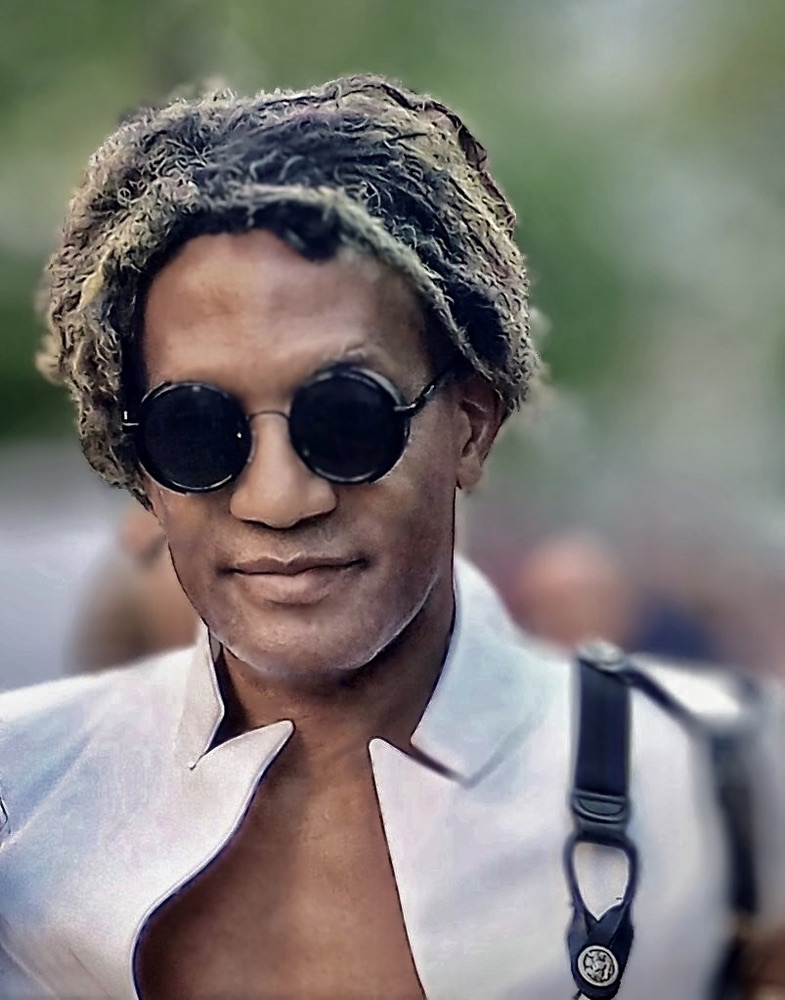 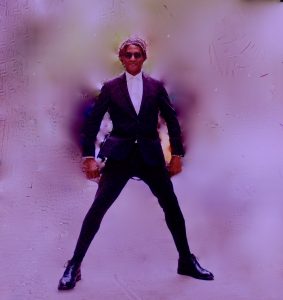 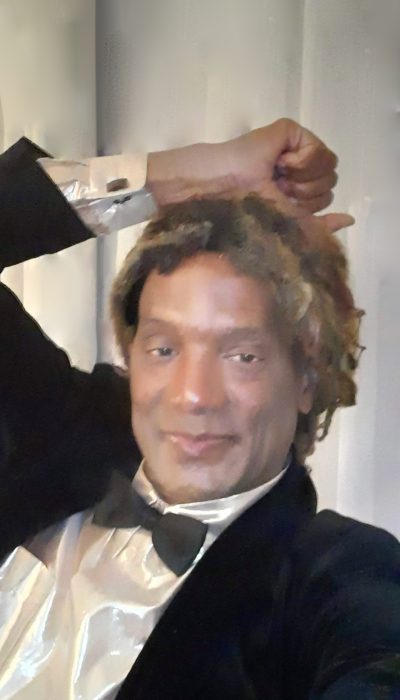 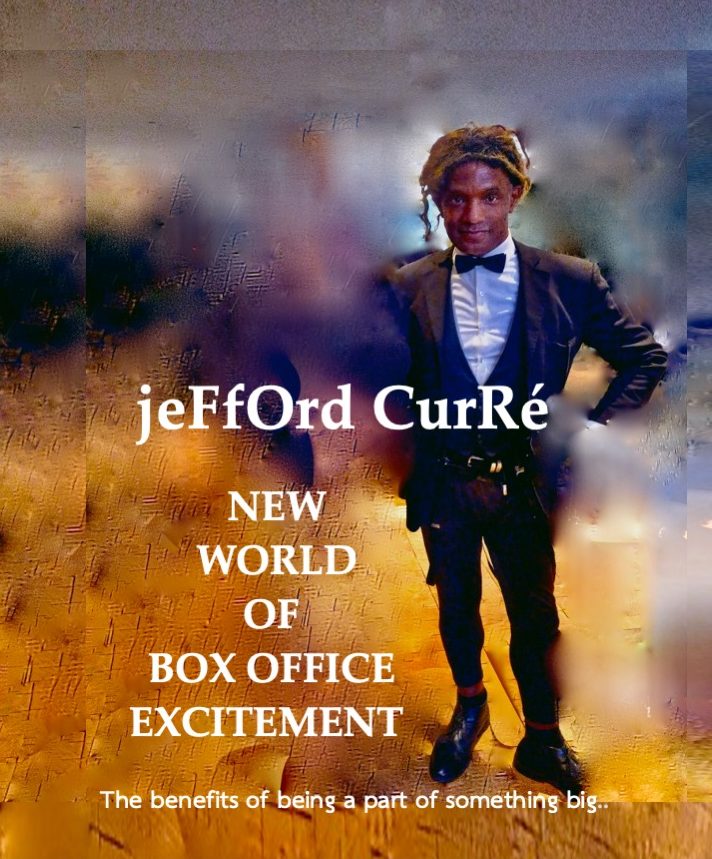 Emerging
from a complex
demographics, struggling
for clarity on sex, politics
and religion,
JEFFORD CURRÉ
provides a
way of escape
into a whole new
dimension.

JEFFORD CURRÉ connects a worldwide tribe of really cool people who want the same thing.   They want a lifestyle of abundance, slightly radical love and a wildly advancing culture that’s not afraid to be free from drugs, alcohol and profanity. From his paranormal upbringing to top secret government missions, from off the grid “Swiss family Robinson”  lifestyle adventures, to high stake prayer vigils. From spontaneous commuter cultures to jet-set luxury living. The award winning artist takes you on an intriguing journey behind the scenes of the invention of the ”NEW WORLD OF BOX OFFICE EXCITEMENT”. Jefford is the humble ruler of his own royal destiny, with an impressive track record in innovative  philanthropy. He bonds on a spiritual level with an advanced culture of artists, writers and career changing professionals. For many, Jefford Curré is like a transformational leader to the good life, a status that has nothing to do with wealth or fame. It’s an entertainment arts and science lifestyle of organic real time luxury living from the inside out.

Find out when the
New World Of Box Office Excitement
will celebrate its premiere opening
in your area.
More importantly,
what's in it for you.

to the NEW WORLD OF BOX-OFFICE EXCITEMENT!
JOIN THE MOVEMENT

DISCLAIMER: The views and opinions expressed in this content, site, channel or programs are not necessarily the views and opinions of Jefford Curre, New World Of Box Office Excitement Inc. its creators, staff, operators, owners, assignees, shareholders, partners, clients, directors, agents, representatives, fans and supporters. No part of this content is an advice, recommendation or endorsement. Information obtained from this content is intended for entertainment purposes only and should not be the bases of any decision. ALL RIGHTS RESERVED. Do not sell this content.  Unauthorized use, alterations, duplications, transmissions, sharing, or inclusion of this content in whole or in part for any reason is prohibited. Get permission, write to  Press Division, New World Of Box Office Excitement Inc. 9663 Santa Monica Blvd. Beverly Hills California 90210.. We do not accept unsolicited mail, we are not a talent agency or casting company. Unsolicited packages will be discarded.  Thanks for your cooperation and enjoy the celebrations.